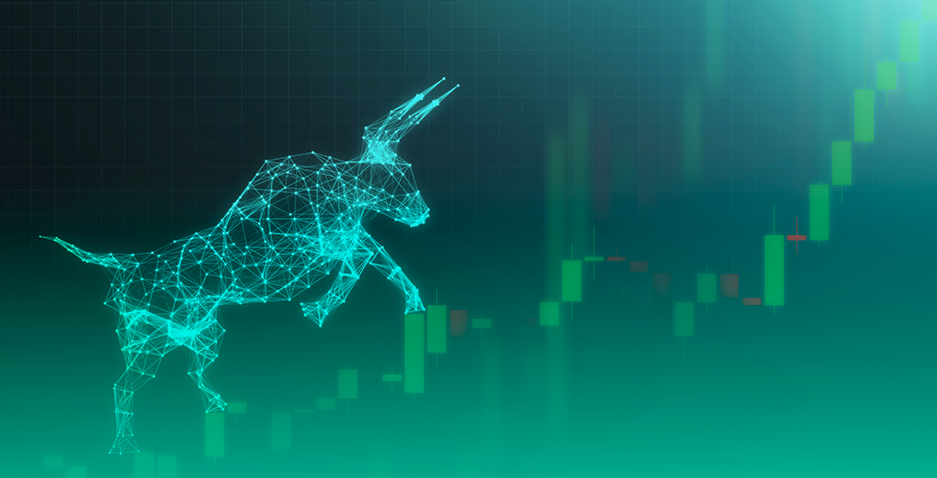 To the moon? See 4 reasons to believe in the cryptocurrency market

To The Moon? Here Are 4 Reasons to Believe In Cryptocurrencies

“To the moon” is a well-known expression among cryptocurrency market enthusiasts. The phrase says it all: it’s a way to express the expectation of market growth will go all the way to the moon.

The fundamentals of Bitcoin and other cryptocurrencies bitcoin are stable

Each year, the fundamentals of the cryptocurrency market have remained stable. This makes it easier for holders to stay with their positions. Thus, the price variation shows that speculation exists, but that the value of major cryptocurrencies, such as bitcoin, abide over time.

Much is discussed about the strength of bitcoin technology. For example, is it a cryptocurrency that could have the same use of fiat currencies in the future? If there’s one indicator powerful enough to analyze the fundamentals of cryptocurrencies, it’s the hashrate.

Hashrate: the power of cryptocurrencies

The hash rate is an indicator used to measure the resolution speed of a code on the blockchain, which is part of the process of validating transactions on networks that use the Proof of Work algorithm. Thus, the hash rate presents the number of tetra hashes that miners are processing per second. If the hash rate increases, so do the investment in the network technology.

Why analyze this point? Based on the example of bitcoin, it’s not possible to mine this cryptocurrency with low-quality computers: a large investment is needed high-capacity computers, electricity, and structure. Miners are rewarded for their work. If the miner’s strength increases (consequently increasing the power of the network) it means that investors continue to believe in this market. Otherwise, why would they continue mining work on assets they don’t value?

Therefore, the hash rate represents whether network processing is increasing. It becomes a clear sign of community confidence in a given cryptocurrency. From a value perspective, it’s always important to analyze the hash rate. If the price has fallen in the short term, due to the natural volatility of cryptocurrencies such as bitcoin, there are concrete reasons to believe that it will appreciate again in the future.

There are continuous developments for network optimization

The cryptocurrency network is constantly optimized; technology advances, helping traders, holders, miners, and enthusiasts alike. It’s possible for the users to submit proposals to improve the technology since it’s open-sourced as well.

Cryptocurrencies are technologies called “community” or “distributed” since there’s no specific document that defines what is or isn’t a cryptocurrency. The source code itself is the document. Thus, cryptocurrency enthusiasts contribute by proposing improvements and must be accepted by the community as a whole.

This process is useful because it brings at the same time improvements understood and accepted by all, while there’s the security that a single individual cannot hack the network. The network is maintained by most enthusiasts. This ongoing process has enabled some improvements over time, such as improvements in the network processing.

According to Bitmex, the constant improvements that have occurred in Bitcoin have made network usage more efficiently possible. The report points out that, since 2012, there has been a great improvement in network speed for each of the new software versions.

The researchers identified that scalability solutions allowed a reduction in node synchronization time, which improved software performance. Other strategies, such as those created by Bitcoin Core developers, proposed a relay protocol that would reduce the size of the transaction bandwidth. Activation would improve the process by 70%.

New uses of technology support the famous expression “to the moon”. Many innovations blockchain end up entering the concept of DApps (Decentralized Applications), which are solutions that use smart contracts.

Smart contracts are seen as the “future of contracts” because they formalize negotiations between two or more parties without the need for mediators. They’re completely digital and written in an unalterable programming language, all while establishing rights and obligations.

However, what’s the relationship between blockchain and smart contracts? The usefulness of smart contracts lies in the reliability of transactions through blockchain. Through smart contracts, it’s possible to create and automate the execution of business rules that can be applied in various areas and demands.

Considering the reality of the financial market, let’s take DeFi (Decentralized Finance) as an example. It’s a set of solutions that aim to optimize financial processes. Some of these solutions are, for example, automatic loans of stablecoins and peer-to-peer payments.

Here are some more benefits of DeFi:

The appreciation of cryptocurrencies like bitcoin will help you understand that these assets are a great opportunity. Not only does appreciation of bitcoin help those who own bitcoin as an investment, but also the market as a whole.

Keep in mind that it occurs over time. For instance, in the last 5 years, bitcoin has gained more than 3,990%. This brings recognition to the market: if the asset is rising, it’s a good alternative. As mentioned above, the bitcoin price increase is beneficial for everyone involved.

What are the advantages of valuing the cryptocurrency market for each participant?

For traders, the cryptocurrency price increase usually generates the entry of new stakeholders. With more people doing business in this asset, liquidity tends to increase, which favors the operation overall.

For holders, the natural rise of bitcoin confirms their stance on technology. Cryptocurrency holders believe in long-term appreciation. There are fundamentalist indicators of this cryptocurrency that show that even in price falls, old-time holders refrain from leaving their positions.

For miners, the price increase means that they continue to be rewarded for their payments. After all, it’s the miners who guarantee blockchain to be fully functional. The fact that this cryptoactive is valued shows the power of the network.

In this article, we offered four reasons why you should believe you can go “to the moon”. Cryptocurrencies are one of today’s top assets, which is why you won’t want to miss these opportunities. Do you also believe in the growth of this market? Tell us in the comments below!