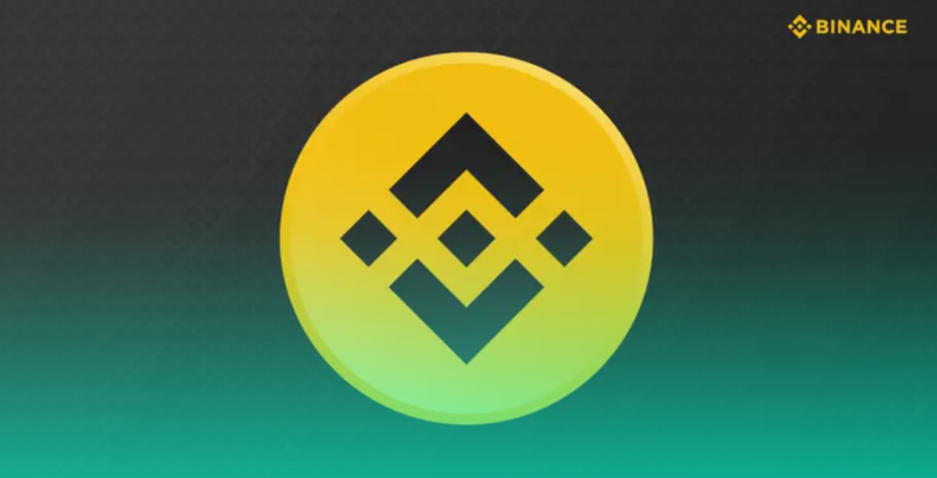 How Does The BNB Token Work? Learn the History of Binance Coin and Understand the Potential of This Digital Asset

Launched in 2017, this utility token allows users to pay their trading fees at a discounted price

It would be impossible to talk about trading digital assets without mentioning one of the world’s largest cryptocurrency brokers. Since 2018, according to CEO Changpeng Zhao, a combination of factors including experience, skill, and “luck” has helped Binance achieve its legendary status. Today, let’s talk about the BNB token, one of the world’s highest-volume digital trading assets.

Want to know more about BNB? Stay with us, because in this article you’ll learn about the origin of Binance Coin, the creation of its native Blockchain, and how to use BNB!

Today, Binance is the world’s largest regulated cryptocurrency trading platform. To put its size into perspective, the office trades an average of $2 billion a day in the US branch alone.

When you combine this information with the fact that the company operates worldwide and isn’t regulated in 15 countries, it’s easy to understand how they have become one of the industry’s leading players.

The Birth of BNB Token

To kickstart the platform, Zhao and his team developed a token and raised funds through an Initial Coin Offering (ICO). The ICO lasted about a month, raising approximately $15 million. This was enough to pay for upfront expenses, such as hiring new developers, marketing, and strengthening the security of exchange servers.

The BNB token can be used to pay transaction fees when trading digital currencies. For example, if you want to exchange Litecoins for Bitcoin, you will need to pay the transaction fee, getting a little less BTC than expected. However, users who own BNB were rewarded with a 50% discount when using the token as a means of paying transaction fees.

This, and the other market strategies, were decisive in placing Binance and the BNB token among the largest in the world in trading volume.

BNB is a token that was launched as an ERC-20, initially running on the Ethereum network with a total supply of 200 million coins ‒ 100 million BNBs that were distributed during the ICO.

In the year of its launch, BNB provided a 50% discount on trading rates, and this discount percentage was halved each year. Therefore, in the second year, the discount was 25%, the third year was 12.5%, and the fourth year was 6.25%, with the discount ending in 2021.

In early 2019, Binance developed its own Blockchain technology, performing the migration of BNB, which was an ERC-20 token to BNB BEP-2, Binance Chain’s native currency.

In September 2020, Binance launched Binance Smart Chain (BSC), which is the new Blockchain network that works in parallel with Binance Chain. This configured the third phase of the BNB token transition and is now a BNB BEP-20 token.

According to Binance Coin’s Whitepaper, every quarter exchange Binance invests 20% of its profits to buy, and soon after, “burn” BNB tokens, destroying them completely.

The “burn” occurs during the execution of the Smart Contract programmed to eliminate a quantity of BNB that’s defined according to the number of trades executed in that period.

This smart contract will continue to perform quarterly burns until it reaches the limit of 100 million coins in circulation, 50% of the total supply. This practice ensures that the supply of BNB remains finite, making it scarce and more valuable.

BNB enthusiasts can also use the token to invest in Initial Exchange Offering (IEO) that are listed through Binance’s Launchpad program. The new cryptocurrencies are paired with BNB, providing a high trading volume of the Binance broker token.

In addition, the high volume of BNB is also justified because of the partnerships that helped broaden its use. Uplive, Asia’s leading video streaming platform, accepts the BNB token as a payment method for purchasing virtual credits for over 65 million registered users worldwide.

Are you Ready to Trade?

Now that you know all about the BNB token and its importance, you can create your Vector Pro account and integrate your Exchange account to take advantage of the most advanced cryptocurrency trading tools. 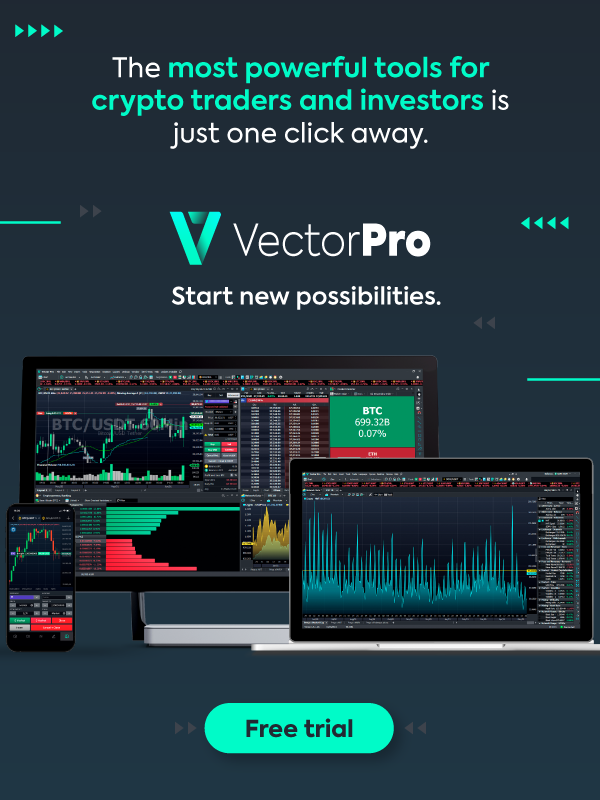